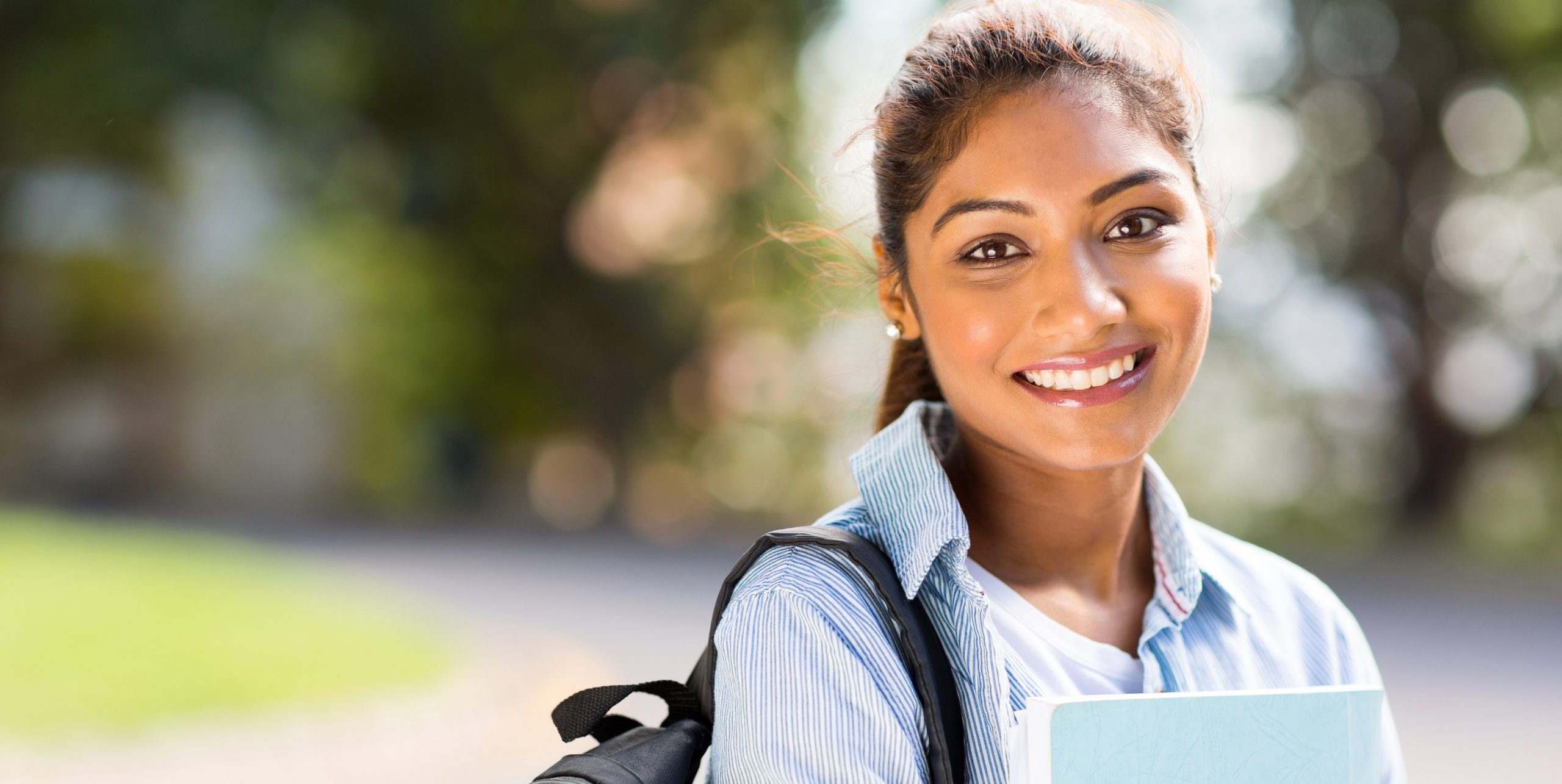 As you begin to navigate the egg donation world, you may notice that there are a lot of words, phrases, and acronyms that are used – we have used a […]

As you begin to navigate the egg donation world, you may notice that there are a lot of words, phrases, and acronyms that are used – we have used a bunch of these in our blog posts! Many of these words and phrases may be foreign to you. We know that it can be difficult at first to understand the extensive terminology used in the egg donation world. This blog post is intended to help define some of the lingo you may be encountering, so you can go through your egg donation journey, whatever it may be, with confidence and clarity!

IP = Intended Parents
Also called Intended Families or Intended Mother (IM)/Intended Father (IF), these are the people who are hoping to have a child at the end of the process, through IVF treatment, egg donation, and/or surrogacy.

TTC = Trying To Conceive
A term describing couples who are beginning their journey to parenthood, usually by trying to conceive naturally.

ED = Egg Donor
The woman who donates her eggs to the intended parents.

Recipient
When a woman uses an egg donor to create her embryos and then carries the pregnancy herself she is known as the Recipient. If there is a partner or spouse involved, they are also referred to as the Recipient.

Traditional Surrogacy
When a woman carries a child(ren) for someone else and uses her own egg (so she is genetically related to the child(ren)).

GS or GC = Gestational Surrogate or Gestational Carrier
When a woman carries a child(ren) for someone else but is not genetically related to the child(ren) they are carrying she is called the gestational carrier (GC) or gestational surrogate (GS). The GC is given hormones to stop ovulation and an embryo created from the egg and sperm of the Intended Parents is placed in the GC’s uterus.

IVF = In Vitro Fertilization
The medical process that takes place at the IVF clinic in which eggs retrieved from a female are fertilized using the sperm of a male. The embryos are then created in a laboratory and used either for a fresh cycle (the embryos are transferred to the uterus of the recipient or gestational carrier, usually 3-5 days after fertilization) or for a frozen cycle, to be frozen and used later.

OB = Obstetrician
The doctor who cares for a woman during and immediately after their pregnancy.

AMH = Anti-Mullerian Hormone
A hormone produced by cells in the ovarian follicles. The blood levels of this substance are examined to estimate the size of the woman’s remaining egg supply or “ovarian reserve”. Donors will undergo an AMH count to see how fertile they are before donating.

LH = Luteinising Hormone
A hormone which stimulates ovulation to take place. This is one of the hormones donors are given in preparation for their egg retrieval.

Egg Retrieval
The actual medical procedure to retrieve mature follicles from the egg donor’s ovaries. The egg donor is lightly sedated during this procedure and follicles are retrieved using a needle through the vaginal wall. In a typical good cycle 8-15 eggs are retrieved, though it can be more or less.

ET = Embryo Transfer
The medical procedure in which the embryo is placed into the uterus of the recipient or gestational carrier.

OHSS = Ovarian Hyperstimulation Syndrome
Occasionally women will experience this complication while taking the fertility medicine that stimulates egg production. With OHSS the woman’s ovaries swell and leak fluid into the body. Symptoms can range from mild bloating to nausea to weight gain.

We hope this blog post was helpful and that you learned a word or two! Still have questions? See our other blog posts for more detailed information on different aspects of egg donation.

« Donor Compensation – Why We Don’t Negotiate